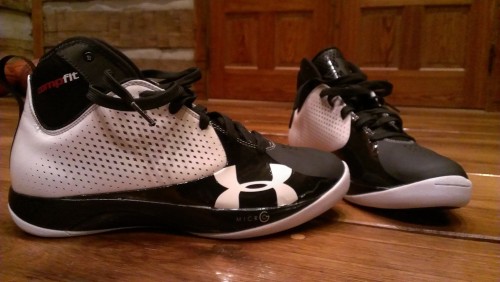 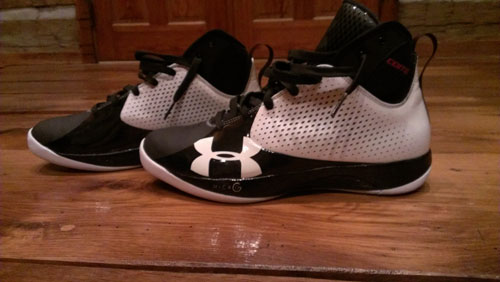 Personally, I loved the Juke since the first time I set eyes on them. The silhouette is just sexy – sleek and low-profile with a plummeting collar line. The CompFit ankle sleeve was the most polarizing feature of the shoe, but I loved how it was used both aesthetically and functionally (more on that later). The shoe looks like it almost leans back and flows into your ankle, like an extension of your foot. I’m always a fan of properly-used perforations, and the laser-cut design along the midfoot worked well for me. I also thought the logo placement on the forefoot was perfect. The simple colorblocking was effective as well – white/black and black/black – added to the overall smoothness of the design.

The Micro G cushioning is absolutely joyful on foot, and the shoe feels bouncy and lightweight. The fit through the midfoot and CompFit sleeve is excellent. This is something that should not be understated either, because Under Armour really broke new ground with the CompFit system. We had not seen a shoe build in something like an ankle sleeve or brace (it’s not really a brace) before, and Under Armour almost perfectly nailed it in their first attempt. Getting the anatomy correct in terms of placement and attaching the sleeve to the inner lining was certainly something that took a lot of trial and error. For me, it works wonderfully well with the rest of the lacing system and tongue. 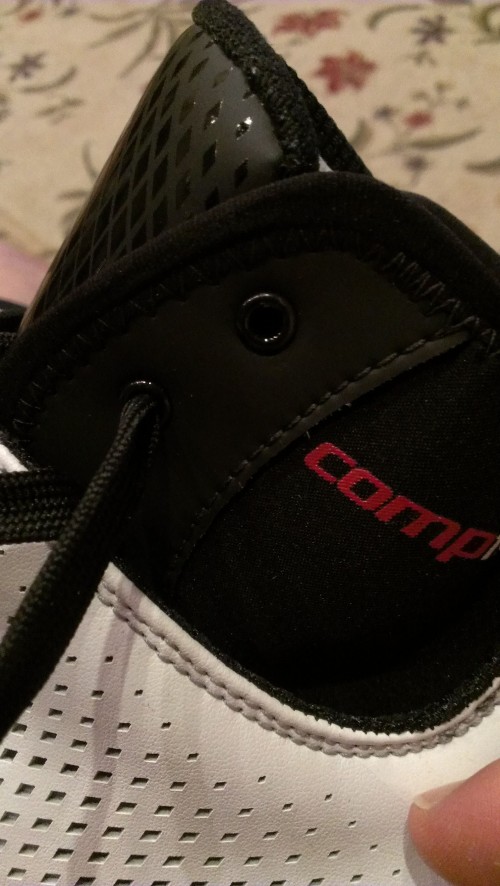 The shoe wasn’t flawless – the synthetic material used for the toebox led to quick creasing and the odd structure off the toebox itself is a head scratcher – but for a debut of new technology for a relatively new brand, the Juke got almost everything right.

As far as why the Juke was slept-on, let me go back to that opening paragraph. First and foremost, Under Armour was still breaking into the performance basketball market when the Juke released back in 2011. The wary sneaker community wasn’t ready to accept the newcomers who hadn’t yet had the opportunity to prove themselves among the industry big boys. Brandon Jennings created quite a bit of buzz for the brand when he dropped 55 wearing an Under Armour prototype, but that shoe didn’t even release until two years later. The Juke was the boldest design in the Under Armour repertoire at the time, and people were hesitant to make the leap.

The Juke also wasn’t readily available at most retailers. It was tough to find them in physical retailers, though Eastbay and the Under Armour website had some quantities. The shoe was marketed fairly well at first – Kemba Walker graced the cover of SLAM Kicks with the Juke around his neck that year! – but with the shoe hard to find in stores and Kemba not rocking them consistently on court, the shoe didn’t live up to its cover boy status. 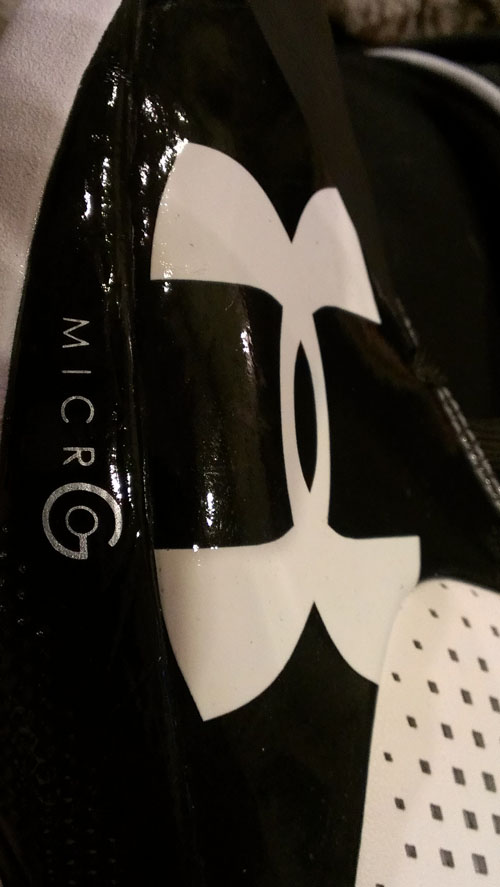 Finally, the design was just…different. It was a new brand with a limit-testing design that didn’t look like anything else on the market. The technology – Micro G and the CompFit sleeve – hadn’t been proven on the market. Despite solid performance review scores from SoleCollector and NiceKicks, the Juke never caught on based on those factors. If you didn’t snag them when you could, it’s your loss. I continually searched on eBay for over a year before I found this white/black pair in my size last month; it was an immediate cop when I did. 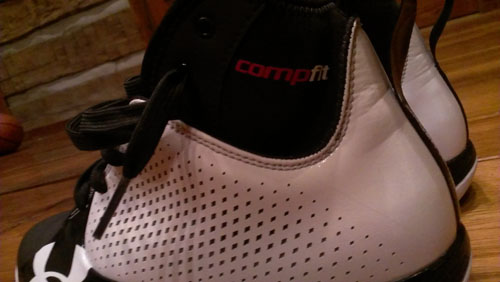 Under Armour pushed the limits of its own design and technology, and came out on top. That’s the recipe that makes the Juke a favorite in my closet.